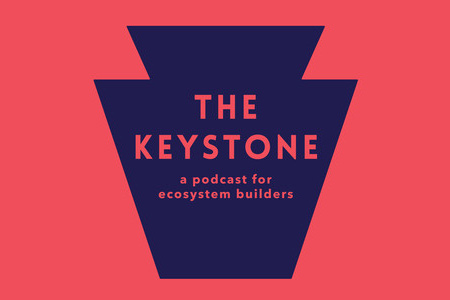 It may be between seasons for the Keystone, a podcast about ecosystem building but, they’re still producing mini episodes. In this episode, Yuval chats with Charlton Cunningham, who until now has been behind the scenes of the podcast, but will be joining Yuval in future episode on the mic. Learn about how Charlton became an ecosystem builder and what his new role on the show will be. External article – listen to the episode on Spotify. 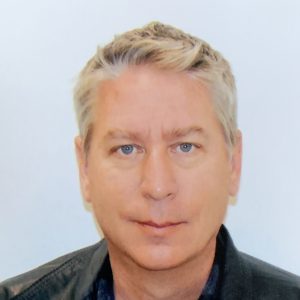 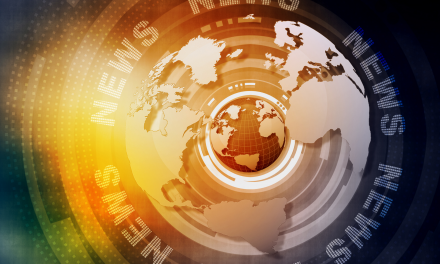 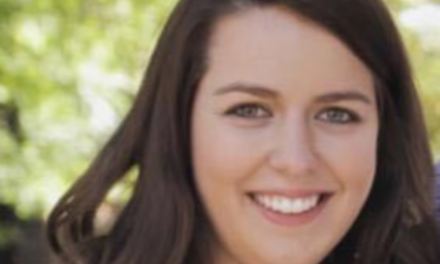 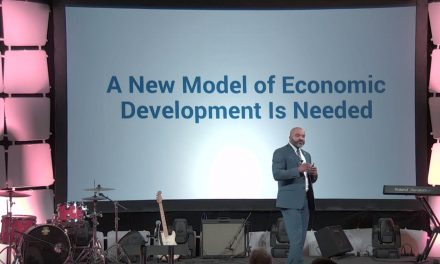 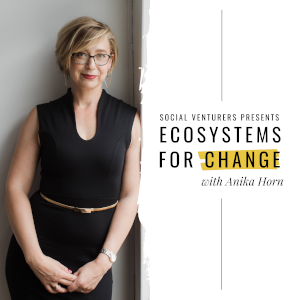